This Magnificent C Evolution Scooter Realesed by BMW Is Electric 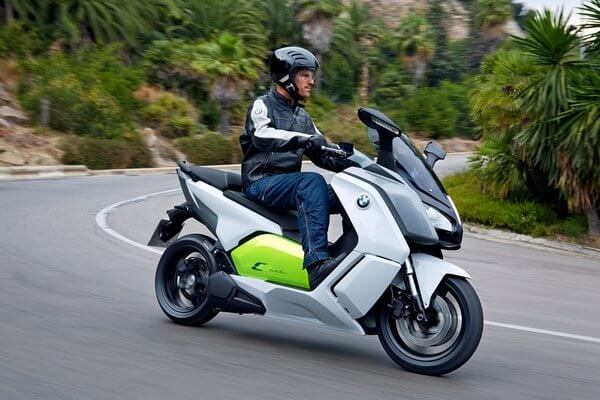 BMW Motorrad began functioning in the field of electric mobility in the year 2012 and four years after. This awesome German brand introduced this new electric scooter. It was made in a spectacular lime green hue. This fantastic new two wheeler is ready to take over the European and American roads.

This electric automobile is accessible in two variants that is the Long Range version and also the European version that suits the needs for the A1 driving license. Both of the variants provide a range of 160 and 100 kilometres.

The 94 Ah batteries power this bike and these are new generation of batteries that may be seen in the BMW i3 and provides a longer range in comparison to its competitors. The Long Range version provides continuous output of 19 kW which is 8 kW more than the idea model that was exhibited earlier by the brand.

The range has been moved to 160 kilometres to a top most speed of 129 km/h. The other version for Europe with the A1 driving license has an output of 11 kW with a range of one hundred kms and a top speed of 120 km/h.

The new paint finish is on the ionic silver metallic and electric green blend and the bike has hints of blackstorm metallic colour. The Long Range has some new graphics that are added to the centre tunnel trim.

The debut of C evolution at Mondial de Automobile in Paris this month. In the European nations, this two wheeler will be accessible in American, South Korea and Russia.