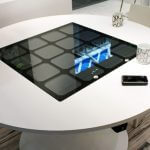 A New Luxury Gadget That Promises To Revolutionize Our Homes: The Solar Energy Charging Table 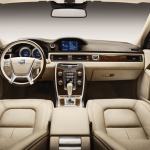 Top Hi-Tech Luxury Cars And What We Find Inside Them 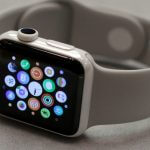 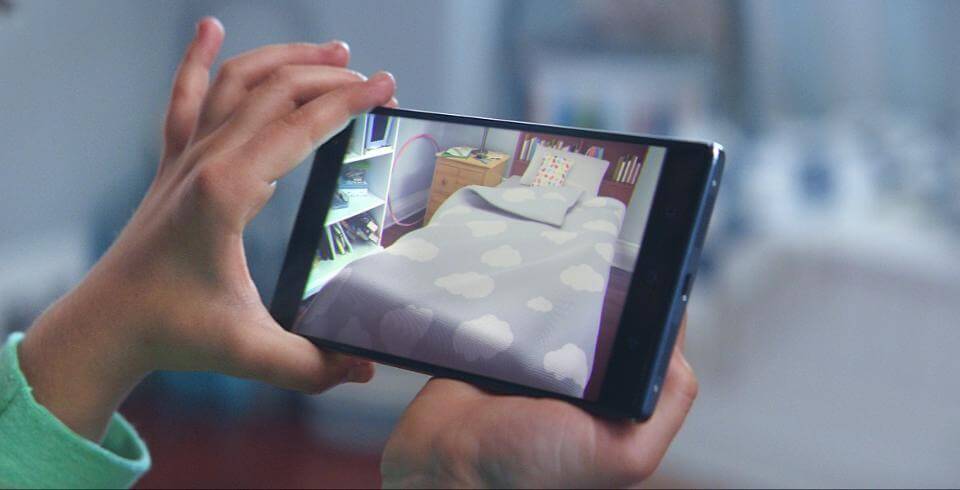 As technology advances, it is increasingly becoming difficult to make phones interesting. All manufactures are focusing on making the processor faster, redesigning the display so that it looks better and enhance the lifespan of the battery. These are among the reasons why Lenovo has introduced Phab2 Pro phone. It is a high tech phone that comes with top notch sensing technology. The 6.4 –inch phone is equipped with sensors and cameras that can map any given environment in 3D. This phone is capable of mapping over 250,000 measurements /second.

The Phab2 Pro has an aluminum body, comes with a 4 gigabytes of memory and a display resolution of 2,560 X1, 440. This phone has 16 megapixel cameras and is capable of motion tracking. This is a state of art phone that feature a number of augmented reality apps designed to place any object in the users immediate environment. Unfortunately, it has been discovered that this high tech phone is not suited for virtual reality. However, it has been observed the phone is better for handheld VR and AR experiences.

There are many inbuilt apps expected to be featured by this phone. One of them is the tape measuring tool built by Google. All that you need to do is to click on the environment and it will give you a rough estimate of the space. Available also are Project Tangle app that allows you to shoot an enemy and a virtual pet game, which feature a virtual dog that will follow you around. These apps were developed by a third party who Google worked closely with.

Already, there are advanced plans by Lenovo and Google to use this phone for home remodeling. The fact that the phone has the capability of getting rough estimates of the environment and users are able to digitally place furniture in their living rooms is the main reason why it’s believed to be sufficient to help home owners get an idea of how the home will look like after furnishing. An app that does this will be introduced soon.

Project Tango is a relatively new project that was began three years ago even though it never took off as anticipated. However, Lenovo and Google began working on this project in 2015 and focused on equipping the phone with sensors and cameras that would allow the high tech phone to be of more use to owners. The main challenges that plagued the developers were battery consumption and overheating.

Note that Google has already given project Tango a new logo. The logo is orange and yellow triangle, which encloses a three dimensional club inside. The phone has a new design that is closely aligned to other logos used for other products. This has endeared the product to the customers and has made the Tango project become a big investment for Google.