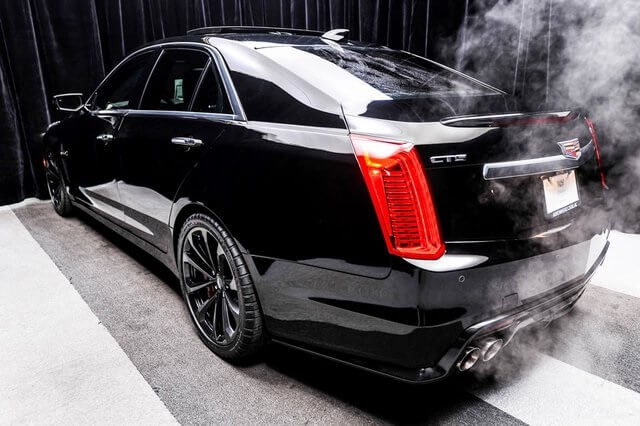 Cars are available in various horsepower. Each has a particular role to play. Unlike the conventional automobiles that we see on the road, a few are exclusive for certain activities such as racing cars, which require higher horsepower to run at high speeds. In a related fashion, luxurious Cars with High Horsepower are also available. Let us get a quick look at the best/top rated vehicles concerning horsepower in the luxurious cars segment. 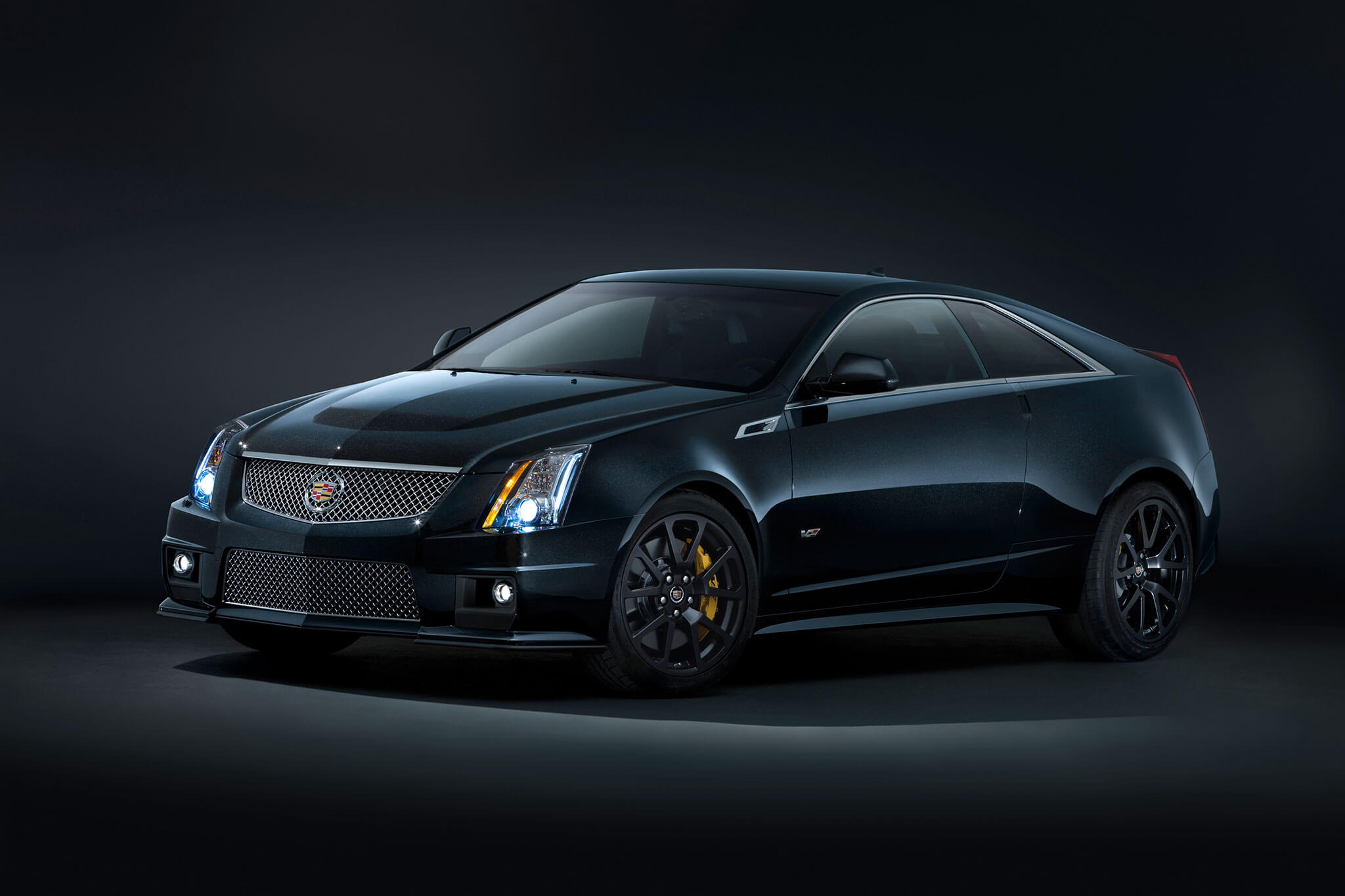 The beast among all features a 6.2L intercooled supercharged engine that produced a mammoth 640hp. The automatic transmission couples with overdrive and features include 4-wheel ABS, a navigation system, side seat mounted airbags, overhead airbags for the front and rear seating, airbag occupancy sensor, a fully-automatic climate controller, aluminum wheels, cruise control, and driveline traction control. 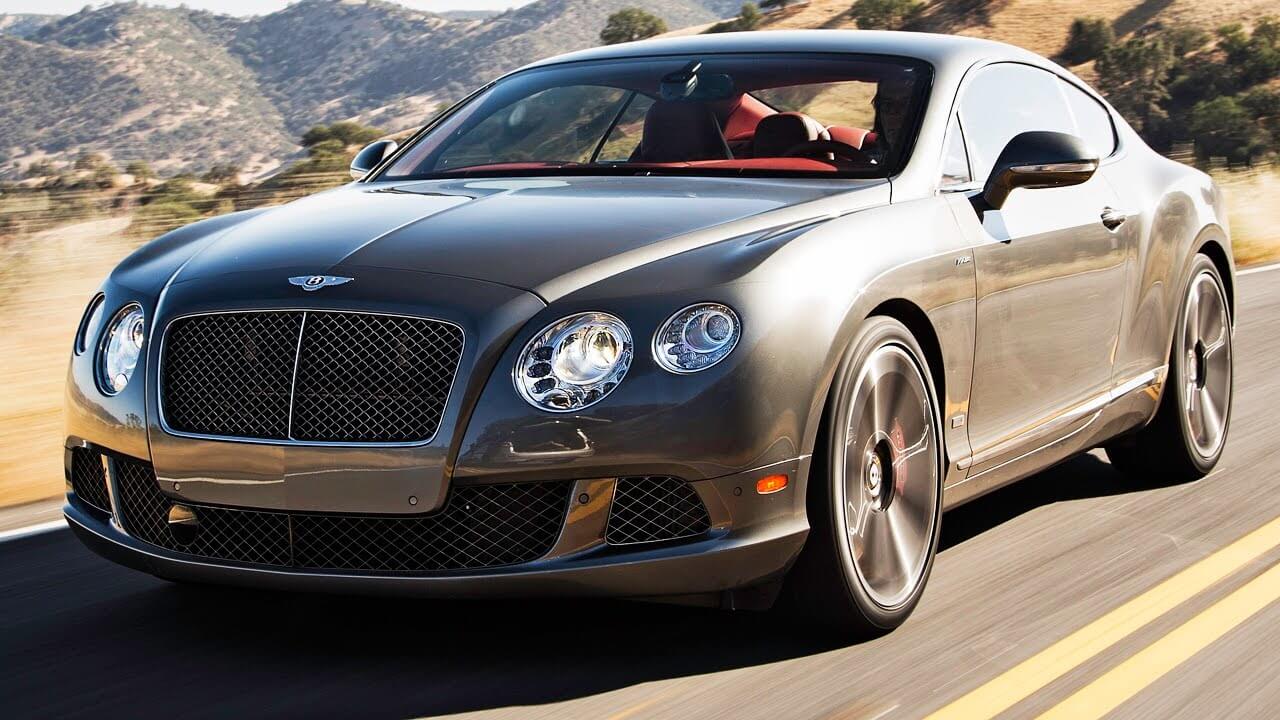 Taking the second position in the list of luxurious Cars with High Horsepower, the Bentley Continental GT Speed Coupe has all the ingredients that together produce 633 horsepower. Falling short of just 7hp, the luxurious car runs on a 4L, 8-cylinder engine coupled to automatic transmission.

The Flying Spur W12 S from Bentley is a five seating sedan powered by a 6L, 8-cylinder engine that coughs out a whopping 626hp. Coupled to the automatic transmission, the vehicle returns a good EPA as per estimations.

The 2017 edition of the Wraith Base from Rolls-Royce is commonly available as a two-door, 4-seating arrangement. Powered by a 6.6L 12-cylinde engine, the vehicle delivers 624hp, which mates to the easy-to-drive automatic transmission.

The twin turbocharged 6.0L 12-cylinder engine ensures that the Mercedes-Benz AMG S65 RWD Coupe receives its share of power – 621hp to be precise. Mated to a seven-speed automatic transmission, it does sport all the crucial features that one would find in luxurious Cars with High Horsepower. 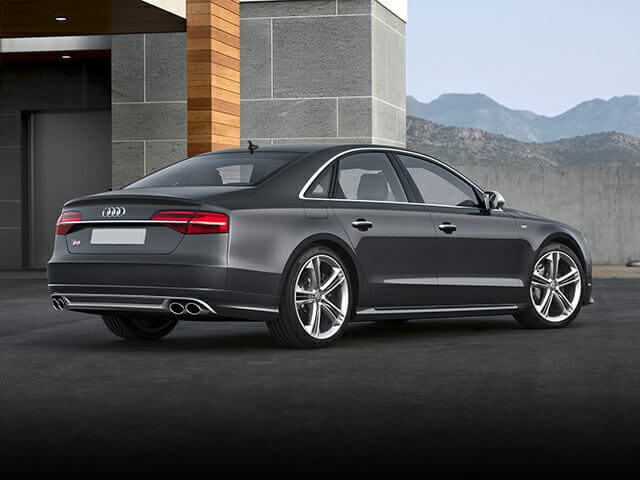 The 2017 edition from Audi of the S8 runs on a 4.0L 8-cylinder engine that churns out 605 horsepower. Mated with 8-speed automatic transmission, it too has all the technological gadgets, sensors, and safety systems that ensure complete safety of the rider.

The model from BMW includes a 6.0L 12-cylinder twin turbo engine that is capable of producing 601 horsepower. Additional features include ABS, navigation system, airbags that protect from all the corners, cruise control, and traction control.

Available as a four-seat sedan, the Aston Martin 2017 Rapide churns out 552hp, thanks to the 6.0L 12-cylinder engine coupled with a fully automatic transmission. 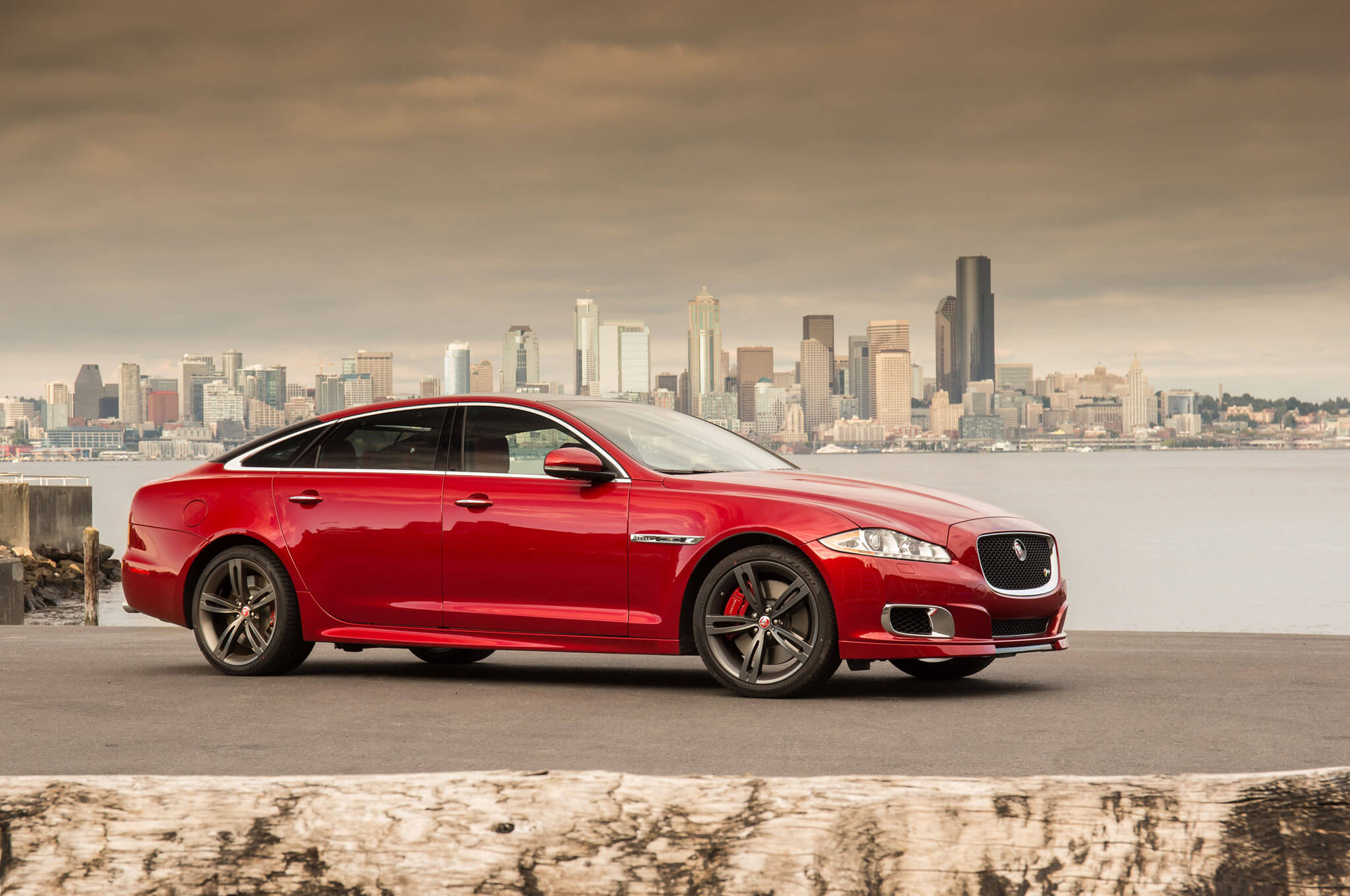 Powered by a 3.0L 6-cylinder engine, the Maserati Quattroporte produces 523 horsepower with all the luxurious features that one would expect from a $116,000 car.