The Luxury Watch That Hopes to Save the World 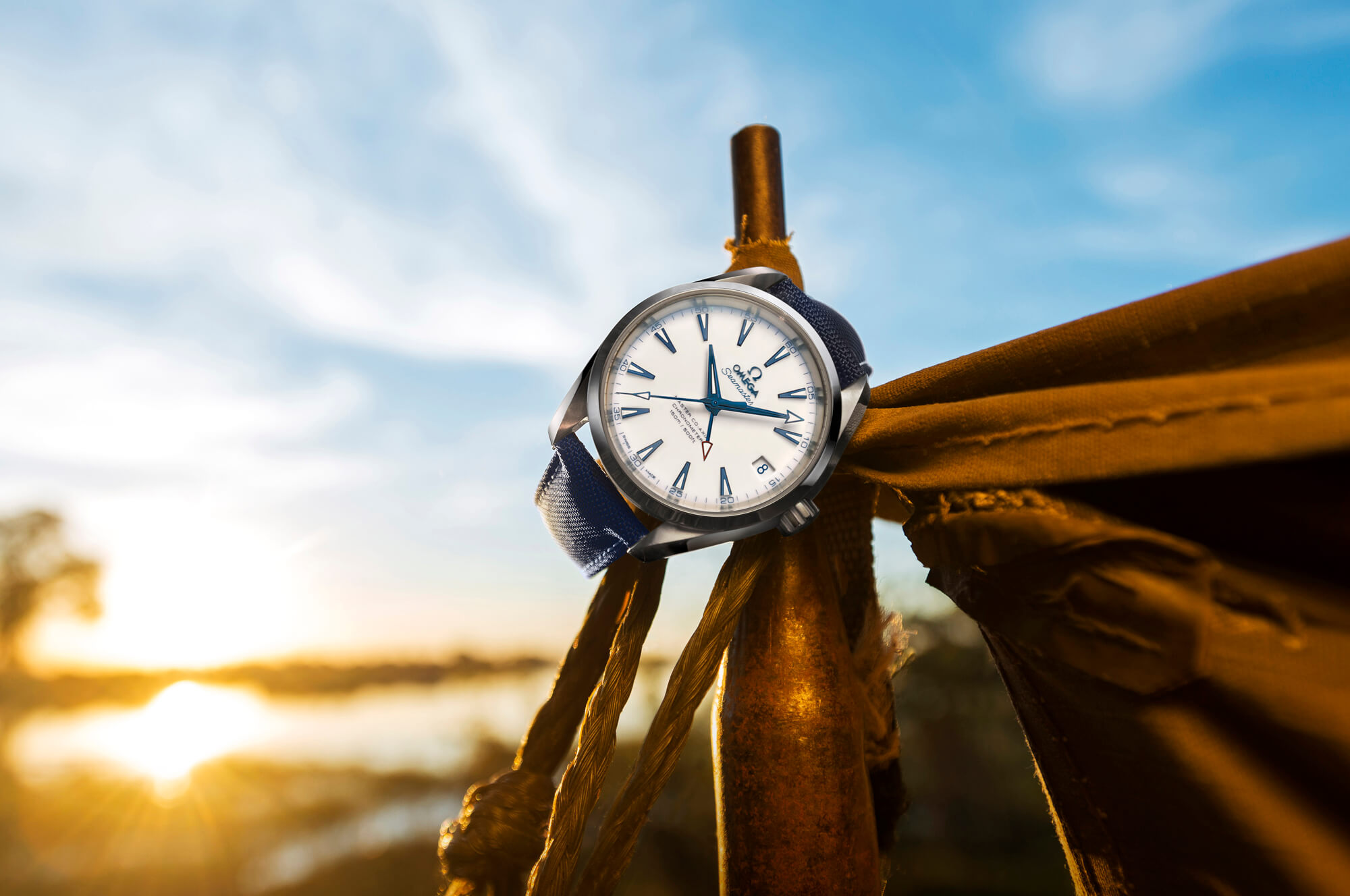 In order to celebrate the Earth Day and generate some amount of knowledge to the world wide environmental problems, Omega has got together with the Good Planet foundation to release the Sea Master Aqua Terra Good Planet. The watch is made from grade five titanium and decorated with the ocean blue dials and Omega logo.

This is accessible in two models, the piece functions on Omega’s Master Co-Axial Caliber 8605, that can be seen all through the sapphire crystal case black. The 43 mm model has got some added features of a GMT twenty four hour display with a red tipped GMT hand. It enables the wearer to keep track of the international time.

Every timepiece is embedded on with the Good Planet foundation logo on the back in aqua blue and shown in a bamboo box. The sales of the luxurious watches will be given to a social project make up in Botswana that will be a motivation between wildlife and humans. 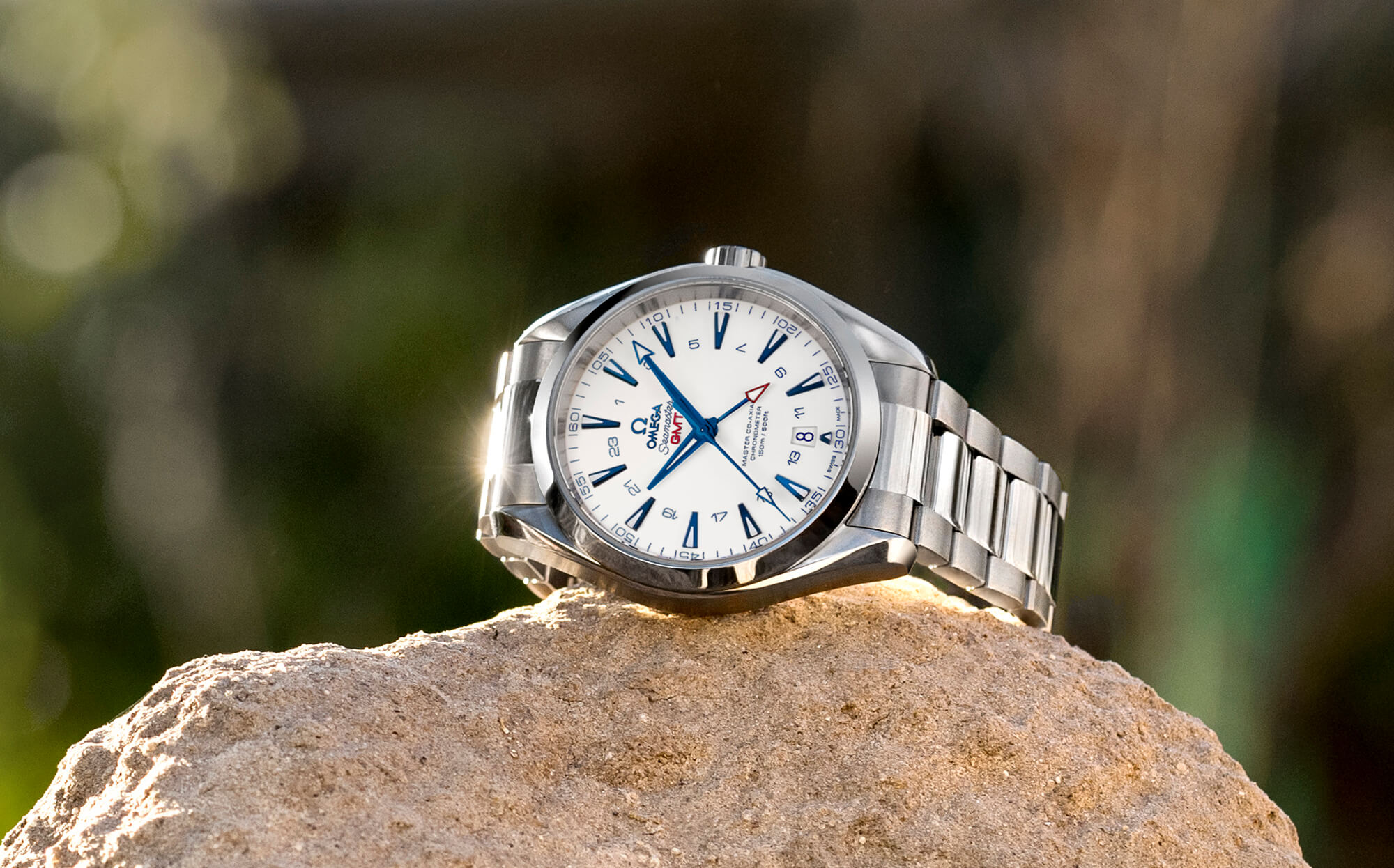 Good Planet and Omega has been working along with each other since the year 2011 so as to work toward the complete development and also release a documentary later this year regarding the delicate correlation between humans and animals.

Terra the Planet Ocean film was award winning, will see back at the natural history of mankind and how it is possible to alter the future of the planet and about how we behave with other species. It has been filmed in Botswana by Yann Arthus Bertrand and the footage will include the regions of 200000 animals and more than 400 species of birds.